STADT has been in the power electronic business for more than 30 years, where our focus has always been to develop sustainable products.

STADT was founded in 1985 by Hallvard L. Slettevoll in a family barn in his hometown Gjerdsvika. Hallvard started developing the first generation of STADT variable frequency drives, based on bipolar transistors with Phillips PWM control and switch mode power supply. The very first VFD was delivered to a local fish-farm company called Øyralaks in our neighbour village.

The 2. generation STADT FC variable frequency drive, which was based on IGBT transistors, was released this year. Our local hydro powerplant company Tussa and the Norwegian telecom company Telenor became regular and among our best customers. 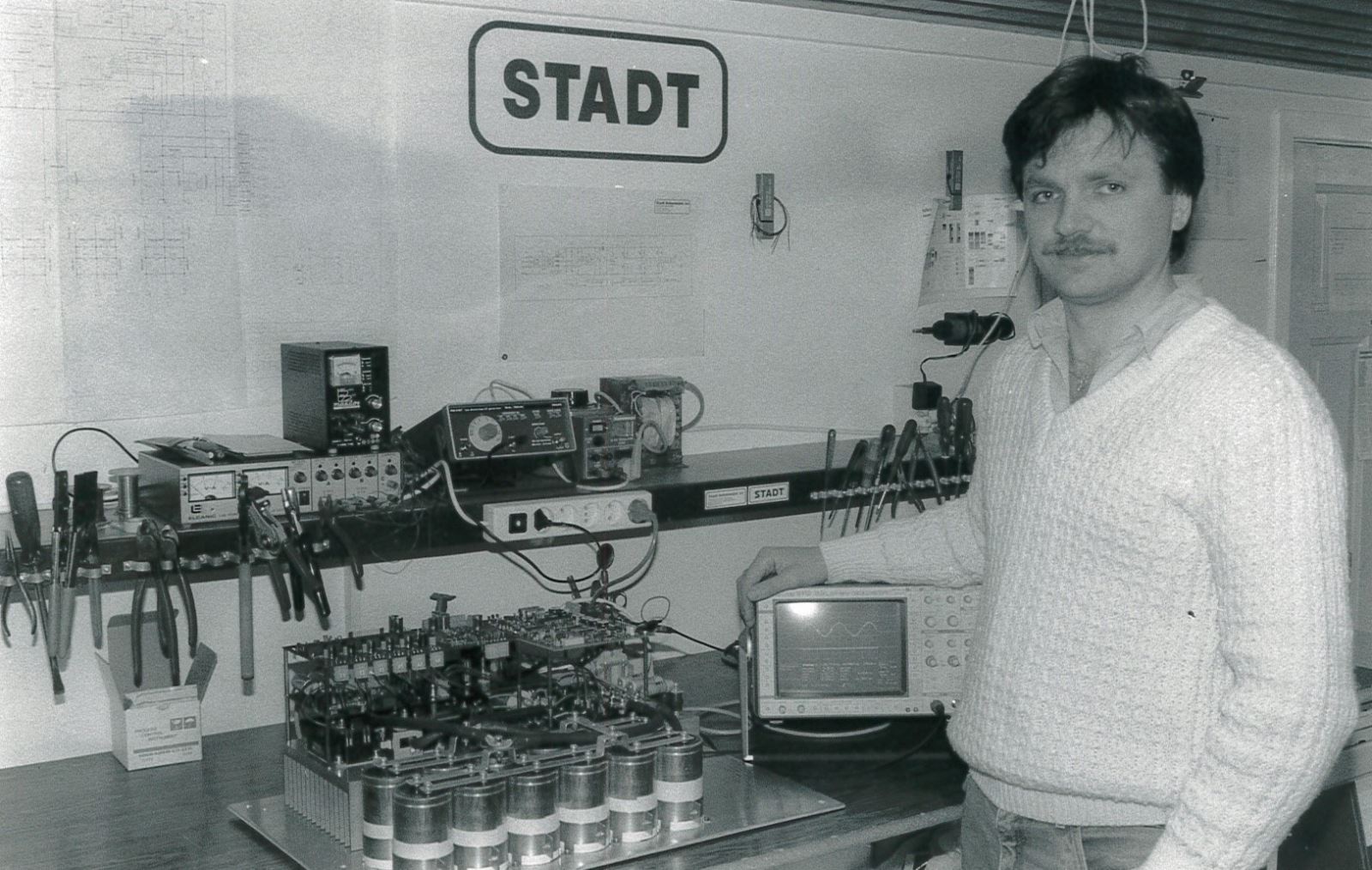 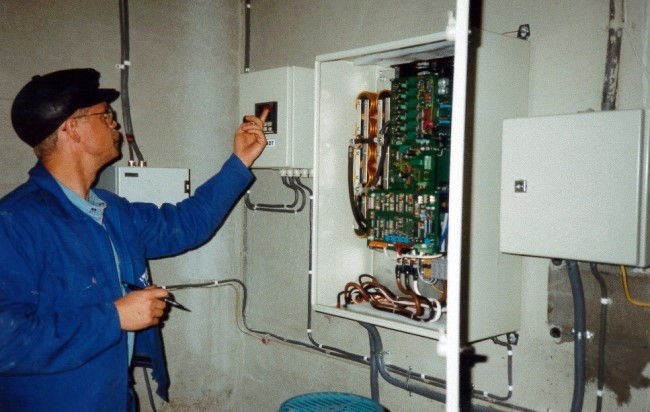 Our workshop (the barn) burned to the ground on New Years Eve this year. All our hardware was lost in the fire. After the fire we moved into new facilities in Gjerdsvika,  a closed down shipyard, which gave us much more space to increase the production. 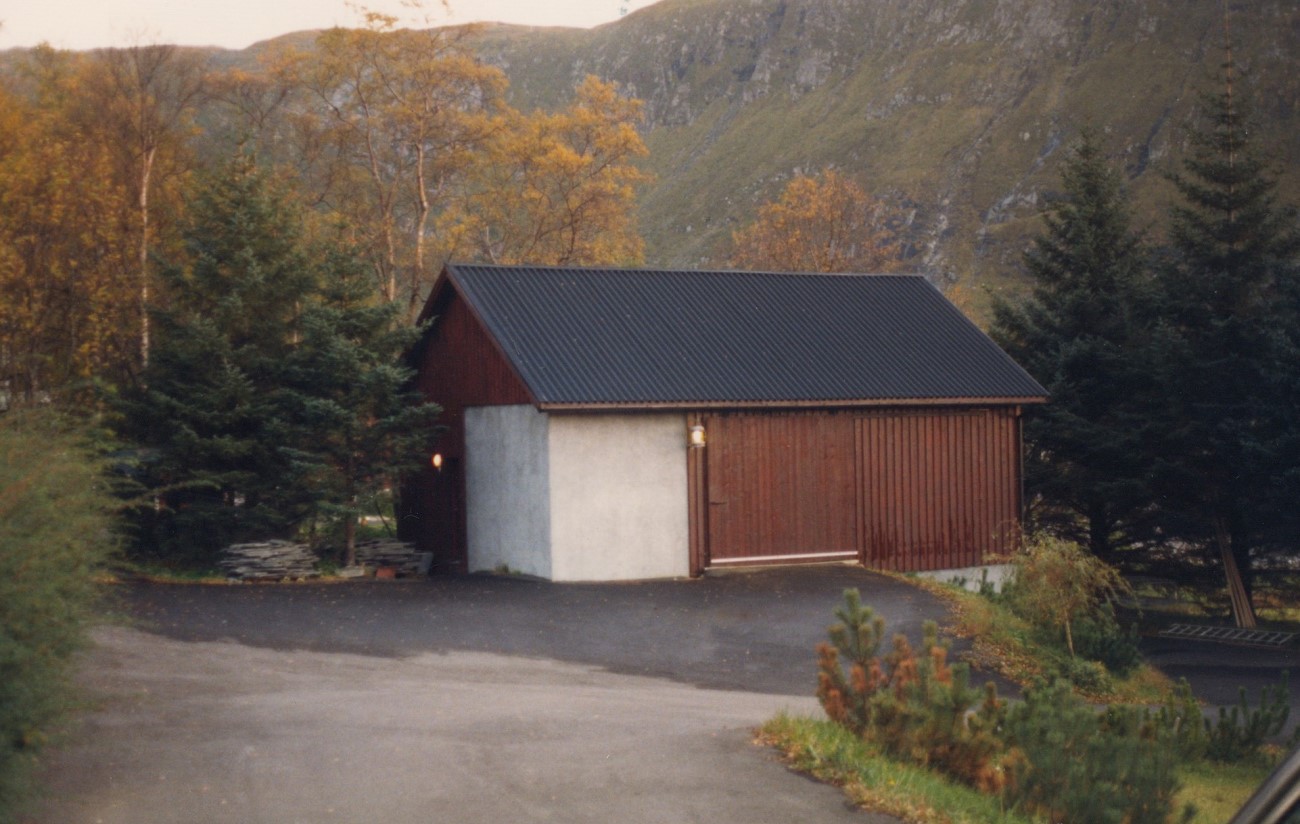 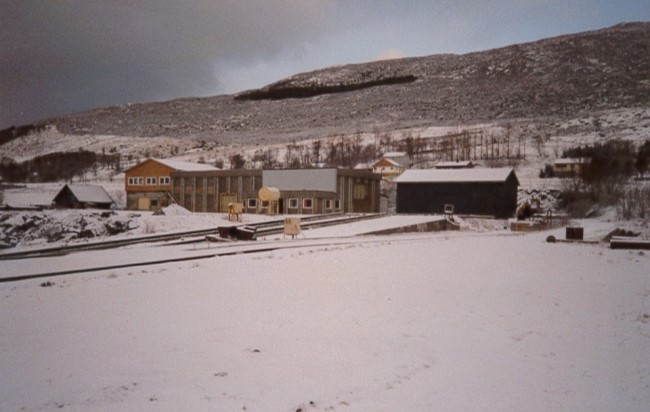 STADT was the first Vacon customer outside of Finland, this grew into a close cooperation over the years between STADT and Vacon. STADT started producing small 230 Vac Vacon drives in Gjerdsvika and used the Vacon CPU in the development of our own STADT SCX large drives for marine applications. 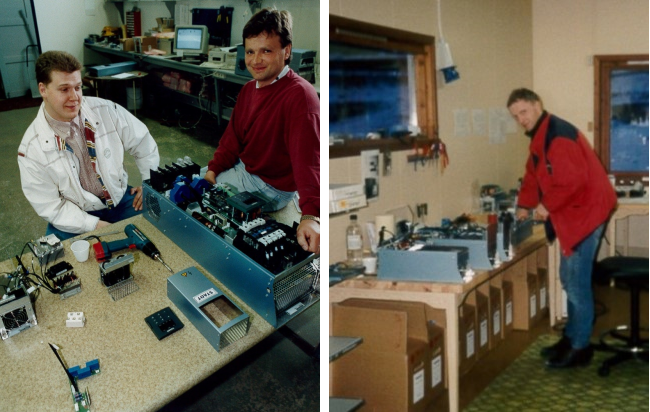 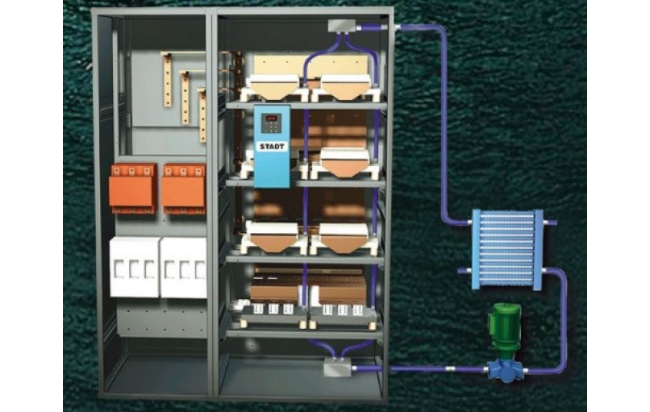 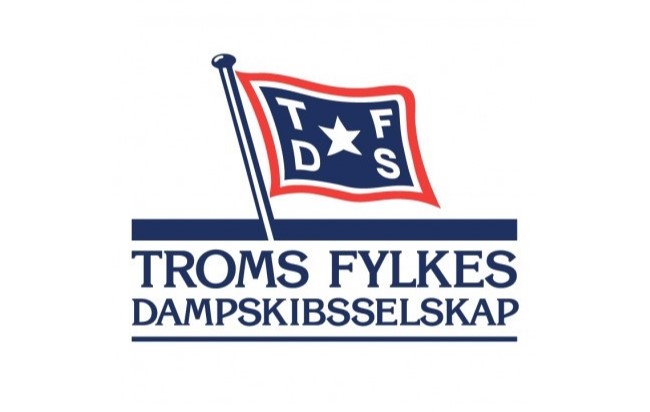