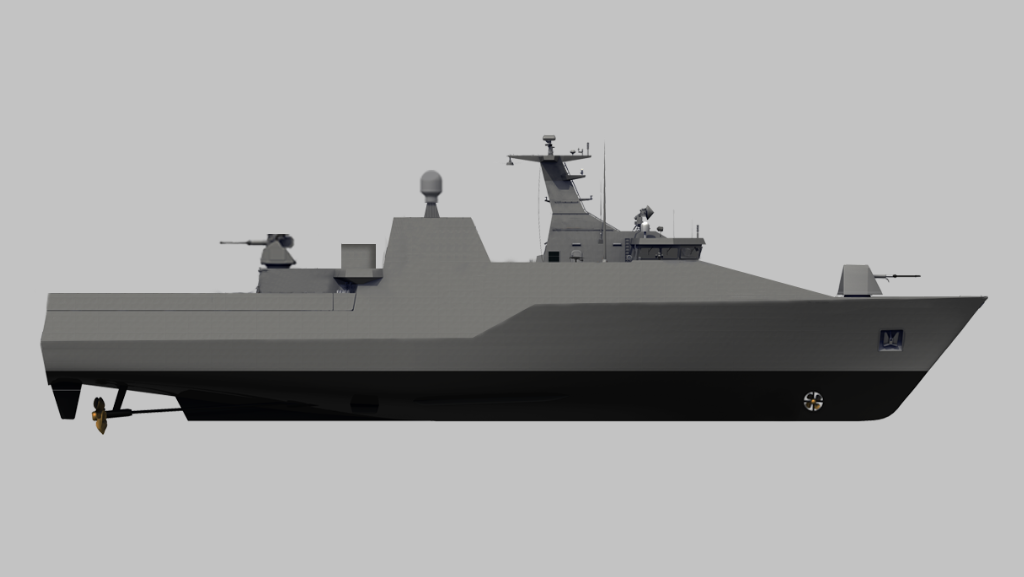 The Norwegian Ministry of Defence has signed an agreement to take part in a development project that has the purpose to extend the range and features of the STADT Stealth Naval Electric Propulsion.

Due to increased use of electric and electronic weapon-systems, the Norwegian Navy and navies all over the world show increased interest for electric propulsion to power future navy vessels. Overall goals are to seek minimum carbon footprint, lower power consumption with utilisation of new low emission power sources.   It is also a goal to increase operational range and defence capabilities by Stealth operations.

STADT will in cooperation with the Norwegian Navy further develop its own technology to meet their impressive goals, such as:

The STADT Stealth Drive technology has the capabilities to be essential for the new trend in naval ship propulsion.

The naval extension  of the STADT Lean Propulsion®   - the STADT Stealth Drive range, is  based upon  the core technological elements that has been well developed and proven globally in the  patented STADT Lean Drive technology.

A spokesman from the Norwegian Navy express that they have found that STADT has developed a very innovative technology that has a potential to increase defence capabilities for the future Navy fleet.

STADT has already had a break-through in the Navy-sector and installed STADT Stealth Lean Propulsion® in vessels for other foreign navies.

"The acceptance from the Ministry of Defence and the Norwegian Navy for this joint development project, is important for us to further strengthen our position and possibilities for export and to succeed in ongoing projects and developments towards navies world-wide" says Hallvard L. Slettevoll , CEO at STADT AS.

STADT AS is member of the Norwegian Defence and Security Industries Association, FSI.