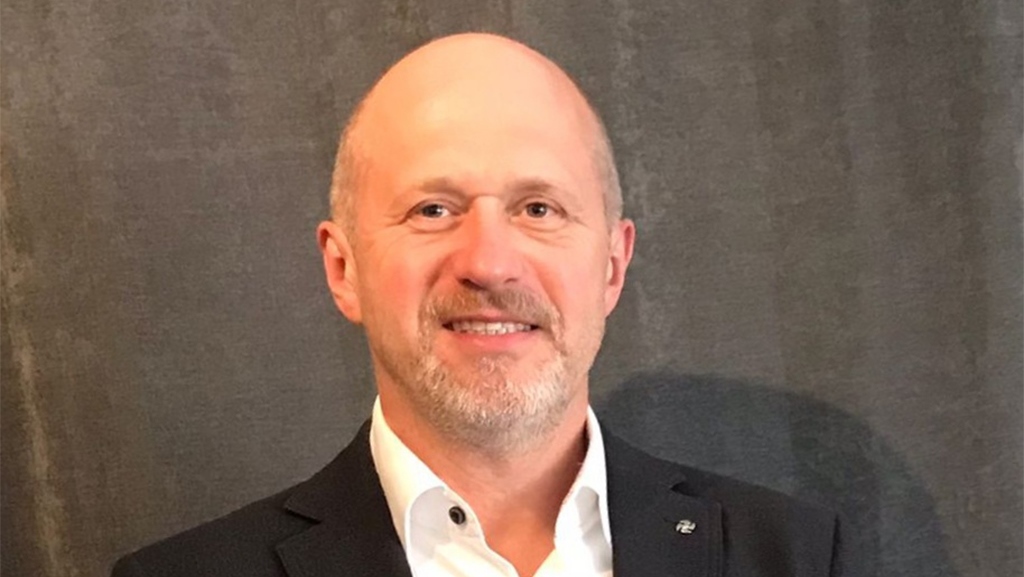 As part of an increased focus on the military naval segment, STADT NAVAL has now appointed Torbjørn Skar in to a central role as sales manager for its global naval market.

Skar joins STADT NAVAL after 10 years in Kongsberg Maritime AS, where he also had sales responsibility for the military market. Before that, Skar also had positions in Rolls Royce and Ulstein.

Director of STADT NAVAL, Hallvard Slettevoll, welcomes Skar as a new employee of the STADT Group, and feels confident that the company can see a bright future in meeting with both the civilian and military marked in the years to come.

Slettevoll expects to be able to increase its staff continuously in the future, and is very confident that several large and important contracts will be signed within a few months now.

The STADT STEALTH technology has been met with great interest around the world, and existing customers are very satisfied with the operating experience on this patented noise-free all-electric propulsion system, which is now also available in a zero-emission version. 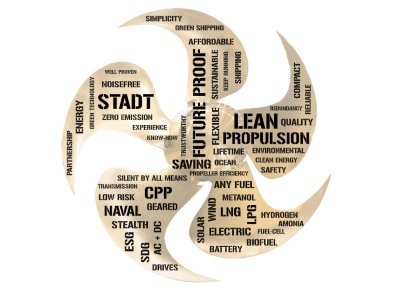